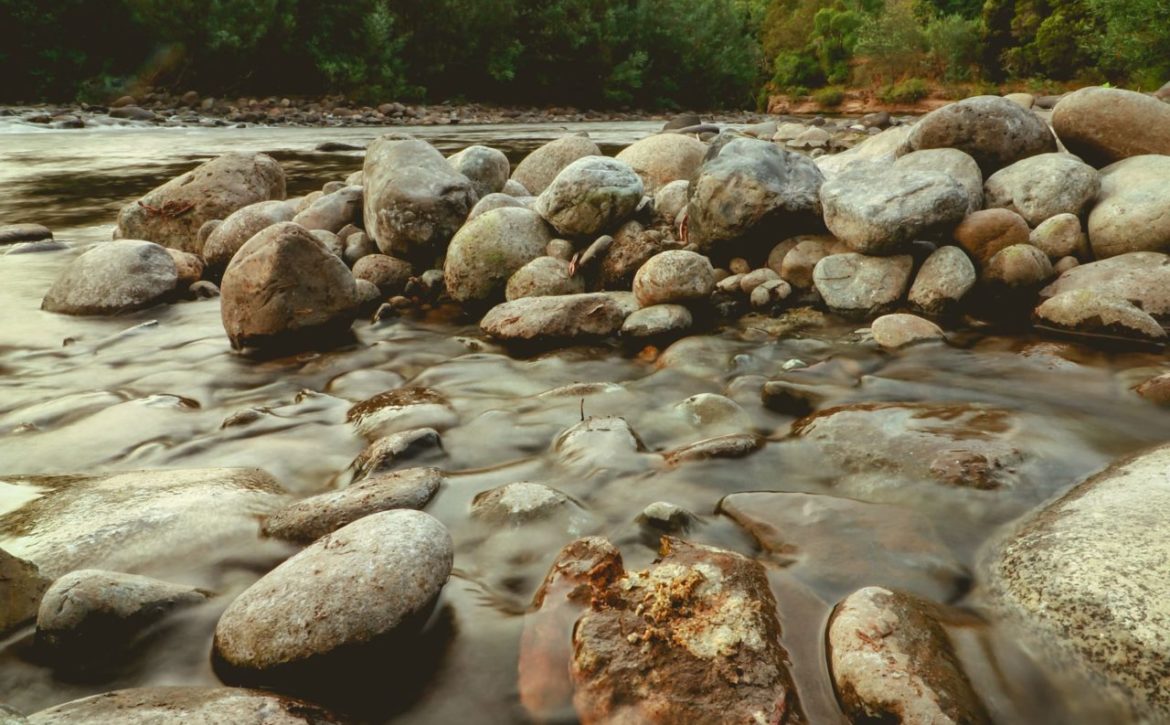 Does your area have hard water?

In this article we’ll answer the question ‘does London have hard water?’, as well as taking a look at all the main London water suppliers. 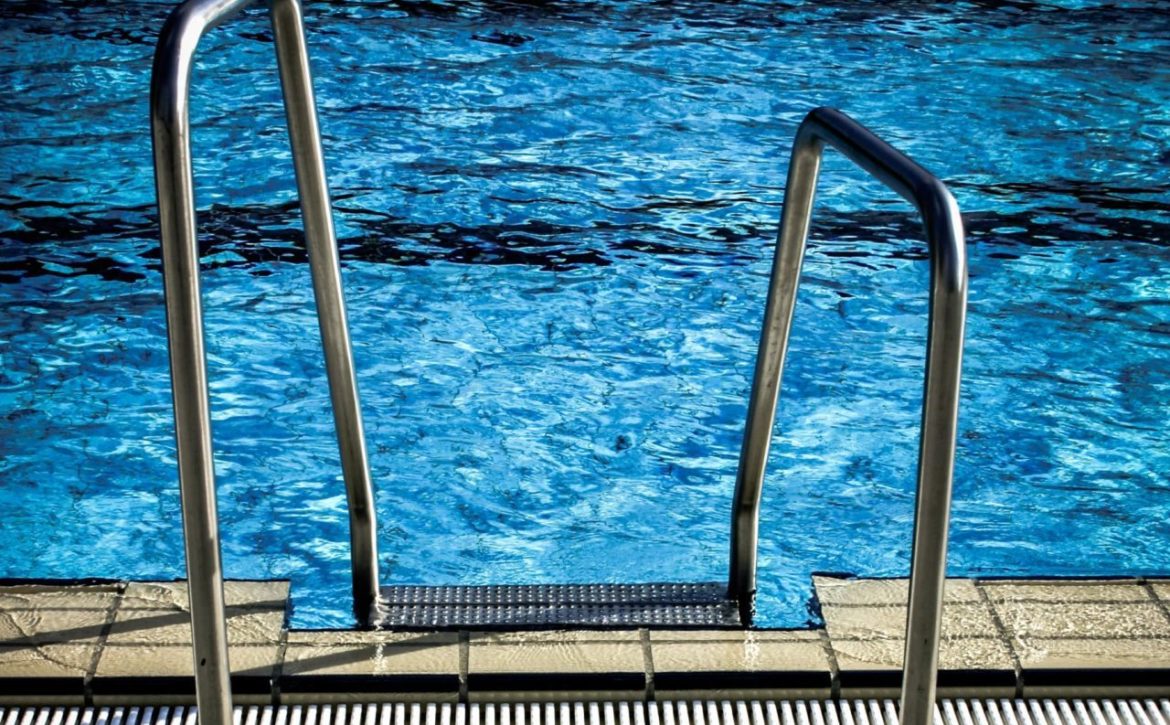 Does a Water Conditioner remove chlorine?

A matter of taste

What is a water conditioner?

First off it’s worth briefly touching on what a water conditioner is and what it does. Water conditioners are systems designed to treat limescale, but without using salt like traditional water softeners do. These systems come in a variety of shapes and sizes and use different methods to deal with hard water. The basic goal of theses systems is the same, to treat limescale by altering the way hard water minerals behave rather than by removing them.

Why don’t they help with Chlorine?

So, water conditioners don’t remove anything from the water so right off the bat they don’t remove chlorine. But the systems do alter the way hard minerals behave, so does this affect the chlorine and other chemicals? Sadly not. These systems are specifically designed to target hard water minerals.  As such they have absolutely no effect on other components in the water. Whilst some systems, such as Halcyan, may affect the electrical conductivity of the water, making it feel softer, this doesn’t impact the poor taste caused by chlorine.

What does remove chlorine?

So if a water conditioner doesn’t help with chlorine then what does? The systems you should be looking at if removing chlorine and other additives is on the agenda are filters. Water filters are specifically designed to remove things such as chlorine from the water so that it is more pleasant to drink. Filters can come in many forms, from jug based to inline systems. It is important to note that these filter systems (barring expensive reverse osmosis devices) don’t remove hardness from the water. So if you do also want to get rid of your limescale then you’ll need a conditioner alongside your filter. The advantage of this however, is that the working life of your filter will be increased by the conditioner keeping the hard water minerals in solution.

So does a water conditioner remove chlorine? Sadly not, you’ll need a water filter if you want your tea to taste just right! If you’d like to know more about how the Halcyan water conditioner can help prevent limescale and keep your filter working longer then please check out the rest of our site! 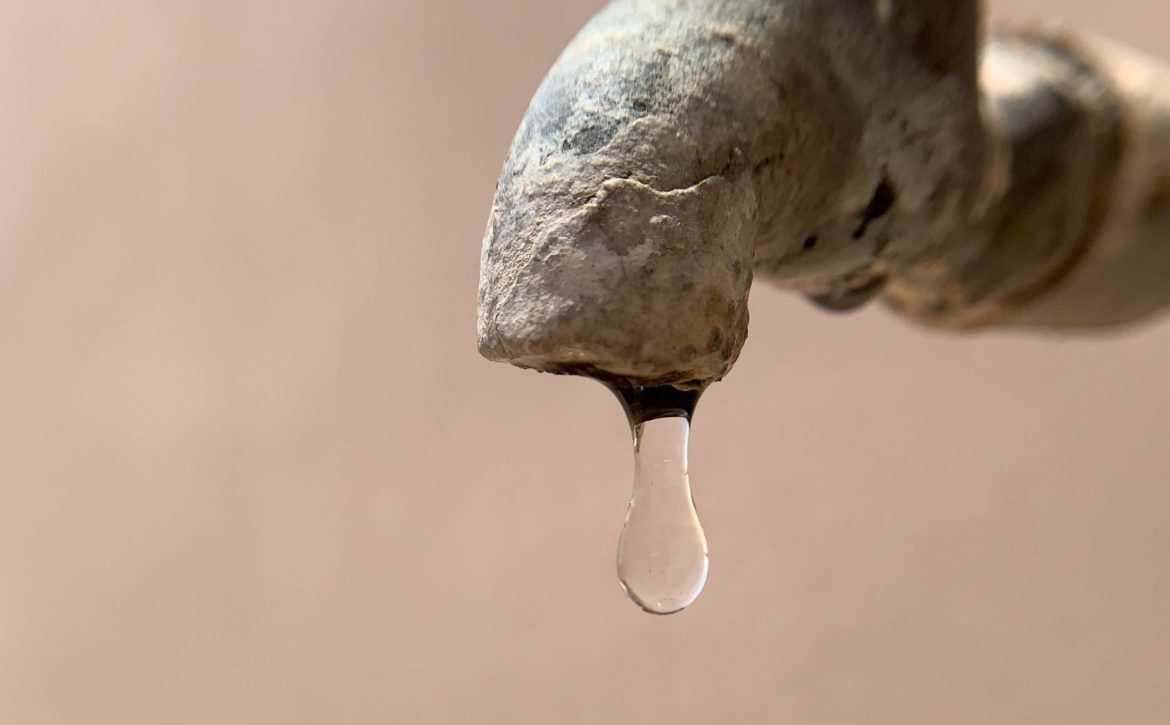 All you need to know: Hard Water and Limescale

What is Hard Water?

To some this may seem a silly question, after all over 60% of the UK is supplied by hard water. As such many of us are used to it and its effects. But given how common it is and the serious impacts it can have, a deeper look into hard water is no bad thing!

So what is hard water?  In simple terms hard water contains a high concentration of minerals in particular calcium and magnesium. There are varying degrees of water hardness with areas between 1-100ppm classed as soft to moderately soft water, 100-200ppm as medium to moderately hard and finally anything over 200ppm as hard to very hard.

Hard water is formed when water flows through or sits in areas with high concentrations of calcium or magnesium, chalk aquifers for example are a prime source of hard water. Not only that but many rivers and standing reservoirs will also be made up of hard water as the rain water which supplies them will have passed through many layers, both above and below ground, of hard mineral deposits. Most water in the UK is sourced from surface water such as rivers and reservoirs with a third being supplied from groundwater sources such as the aforementioned chalk aquifer.

Limescale is the all to familiar by-product of hard water. A hard, chalky deposit which bonds on surfaces when hard water comes into contact. Limescale will usually appear yellowy white in colour but this can vary, water with a higher iron content will have a more reddish brown deposit.  This deposit builds up into layers over time becoming more and more difficult to remove the longer it is left uncleaned.

The higher the hardness of the water the higher the likelihood limescale will form and in greater quantities. But why does limescale form in the first place? There are two primary reasons limescale forms, the first is when water evaporates leaving the scale forming minerals behind on surfaces, these will then proceed to bond to the surfaces on which they rest. Secondly when the water is heated the minerals within the water will rapidly begin to form scale, much to the detriment of heating elements across Britain!

How does Limescale affect Appliances?

So with limescale in mind how does hard water affect the many expensive and important appliances around the house and what can be done to help prevent and reduce the damage done?

Limescale on the Washing Machine, Dishwasher and Boiler

Of course this doesn’t touch on the other areas in these systems affected by limescale. In washing machines build-up is also a problem for drums, pipes and hoses. It can also affect your laundry. Deposits can build up on and in of your clothes, often giving them a rougher texture and potentially inflaming sensitive skin. In dishwashers the inside of the dishwasher can become coated in scale and cutlery and glassware can become spotted

Once again these systems share the use of hot water in their operation and are therefore very susceptible to limescale build up. The high temperature of the steam and heating elements within these systems encourage the formation of hard water. This increases the energy required to operate these pieces of equipment . Even the mechanical operations can be affected. With coffee machines and steam ovens the pipes and nozzles can become blocked preventing use. With coffee machines this can even affect the flavour and temperature of the coffee produced. A similar phenomenon occurs with scaled up irons, the nozzles become blocked preventing proper release of steam.

Boiling water taps will in theory succumb to a similar fate as the aforementioned fixtures and appliances. However most brands of boiling water tap come with limescale filters as an option to prevent this from happening. Should the filter be ignored in a hard water area, the taps hot water tank will become scaled up eventually preventing its use.

The sight of a scaled kettle is sadly familiar to many of us. The hot plate or heating element scales up the quickest. Eventually increasing the time taken to boil the water in the kettle. Finally the element will break down rendering the kettle unusable. Other areas of the kettle also become furred up in the interior and along the spout. Often scum and chunks of limescale can end up in the tea if the water isn’t filtered.

Limescale will affect different showers in different ways. Electric showers for example will run into similar problems as other appliances which heat the water. The heating element eventually breaks down meaning the entire shower will need to be replaced. But limescale will also block the nozzles in showerheads and can sometimes scale up the entire inside of a showerhead if left untreated. The cosmetic impacts are also very noticeable on showers.

Limescale tends to build up more slowly and is less of an issue in toilets, but if unchecked can cause serious problems. There can, of course be cosmetic damage on the inside of the bowl, with unsightly rust coloured stains forming. The real issue is in the cistern however where scale can build up and eventually damage the flushing mechanism.

How does Limescale affect Surfaces?

Limescale, doesn’t just bond to surfaces and act as an eyesore and a nuisance to clean, it can in some instances damage surfaces if left unchecked for too long.

Glass surfaces are a common victim of Limescale. It is most often seen on shower screens but also glass kettles, glassware and on some occasions windows. These deposits make the glass appear cloudy and are often stubborn and difficult to remove. If these deposits are left uncleaned they can eventually etch into the glass, causing permanent damage.

Granite surfaces are a frequent victim to limescale build up, especially around sinks. Whilst granite is very durable, certain household chemicals, particularly those used to remove limescale can damage the finish on these surfaces, adding an extra layer of difficulty to removing stubborn build up.

Stainless steel is a common material in bathrooms and kitchens across the UK. It is another very durable substance but is at risk of scratching if hard implements or wire wool are used to remove toughly bonded deposits. Stainless steel can also end up pitted by limescale if it is left on these surface for too long. This effect is caused by the bacteria that will often make limescale their home, rather than the scale itself.

Limescale will affect different tiles in different ways. Tiles with a glossy or smooth finish will be easier to keep clean as the limescale will not be able to bond as strongly to these surfaces. Natural stone tiles however are very porous, allowing the limescale to bond more firmly. This can also lead to staining as the water and then limescale occupies the cavities within the surface.

We hope this article has been useful in summing up hard water and limescale. The obvious next question is what can you do about it? There are of course several options, the best way of dealing with limescale however is prevention. This is done by treating your water, either with a water softener or a water conditioner. Make sure you do plenty of research before choosing so that you select the best system for your needs. 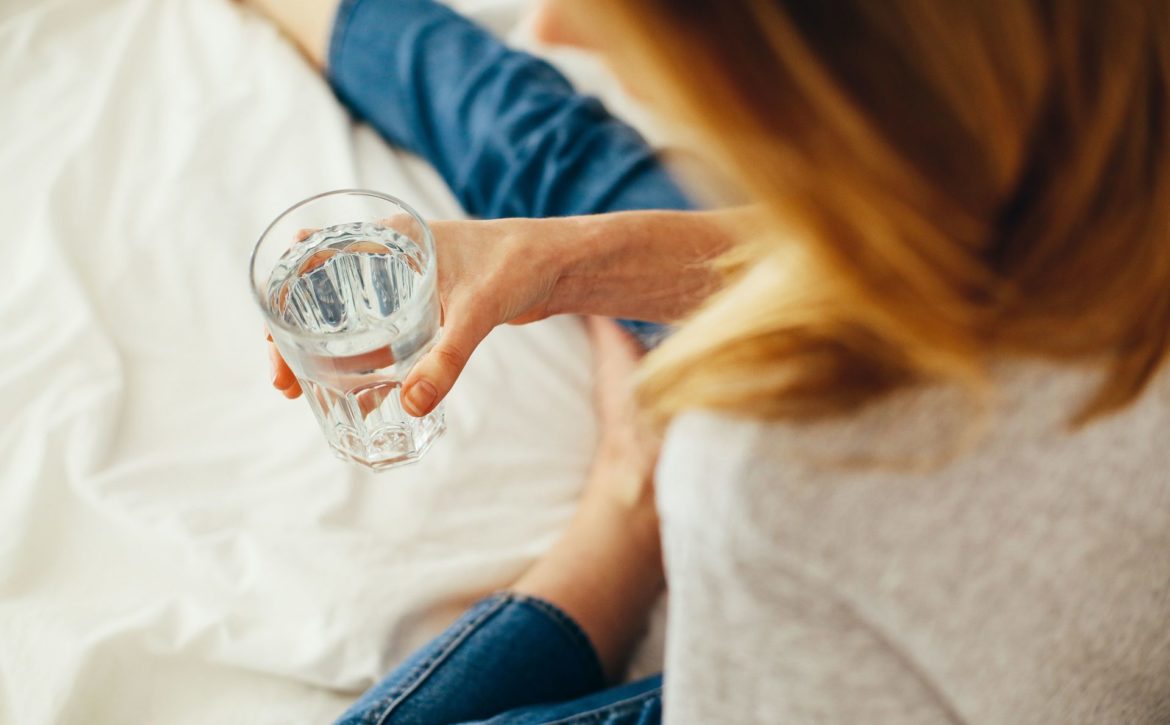 All you need to know: Hard Water Health effects

All you need to know about your hard water options: whether that be a water softener, water conditioner or a scale inhibitor. 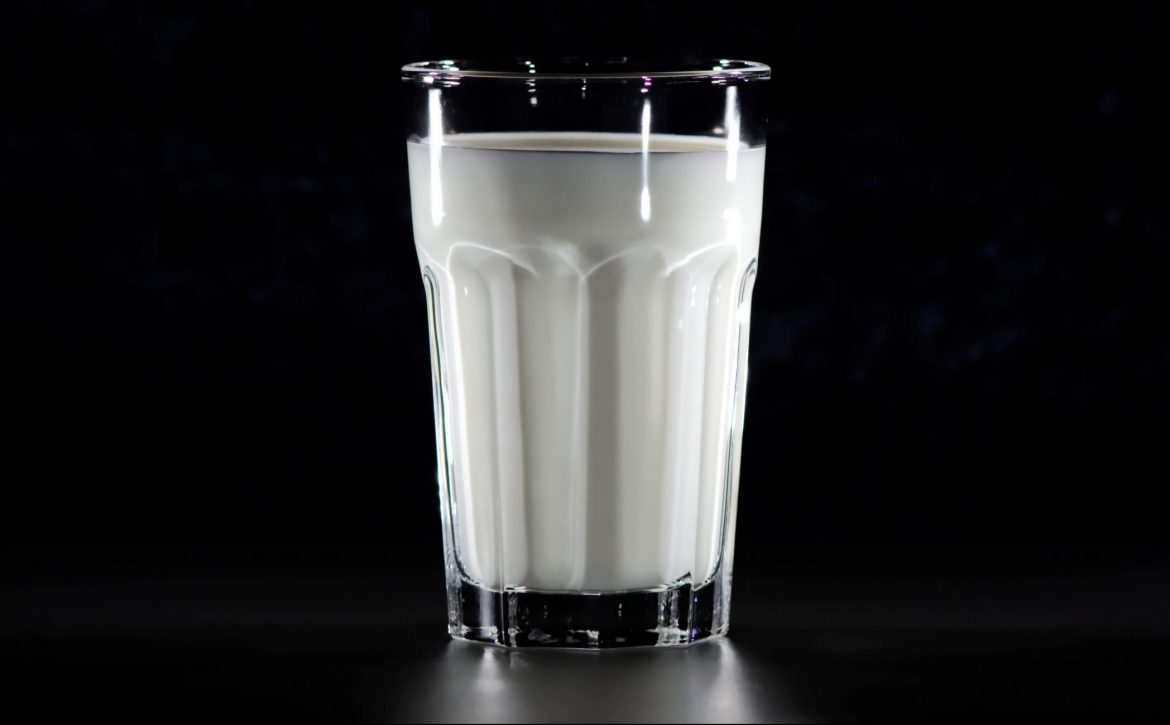 Health and Hard Water: Calcium and its benefits

Hard water is a pain for many reasons, but there is some good! One of the key minerals to the human body is found in Hard water, Calcium! 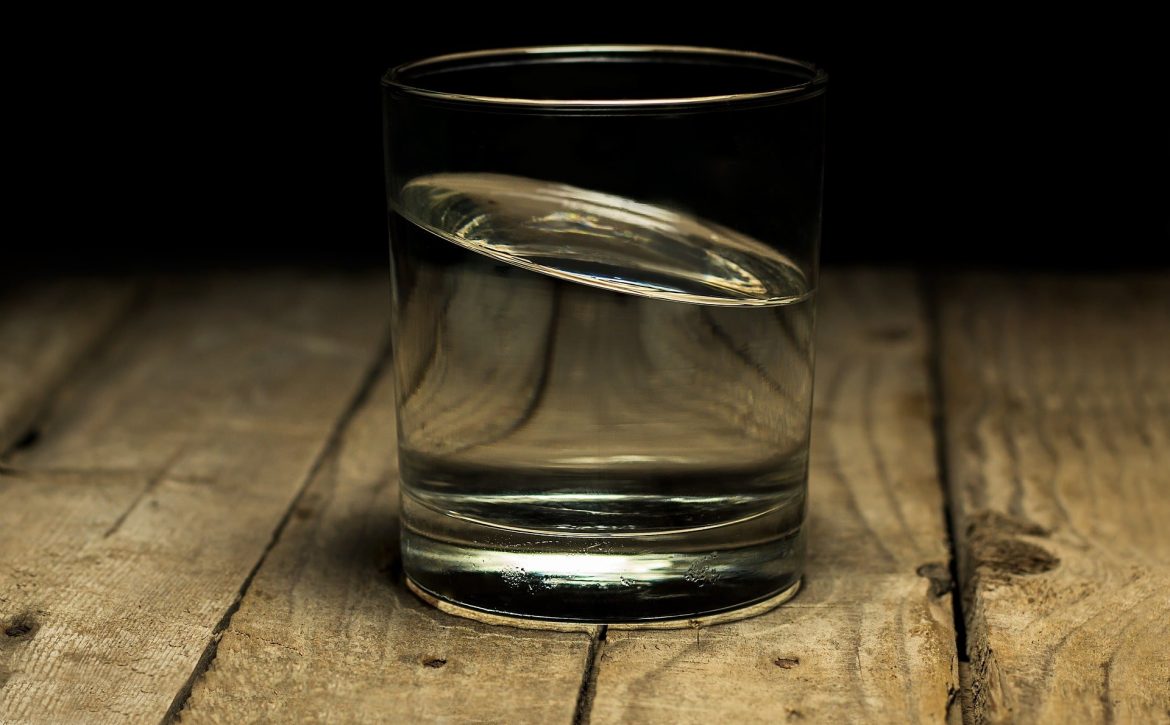 Health and Hard Water: Magnesium and its benefits

Hard water is a pain for many reasons, but there is some good! One of the key minerals to the human body is found in Hard water, Magnesium! 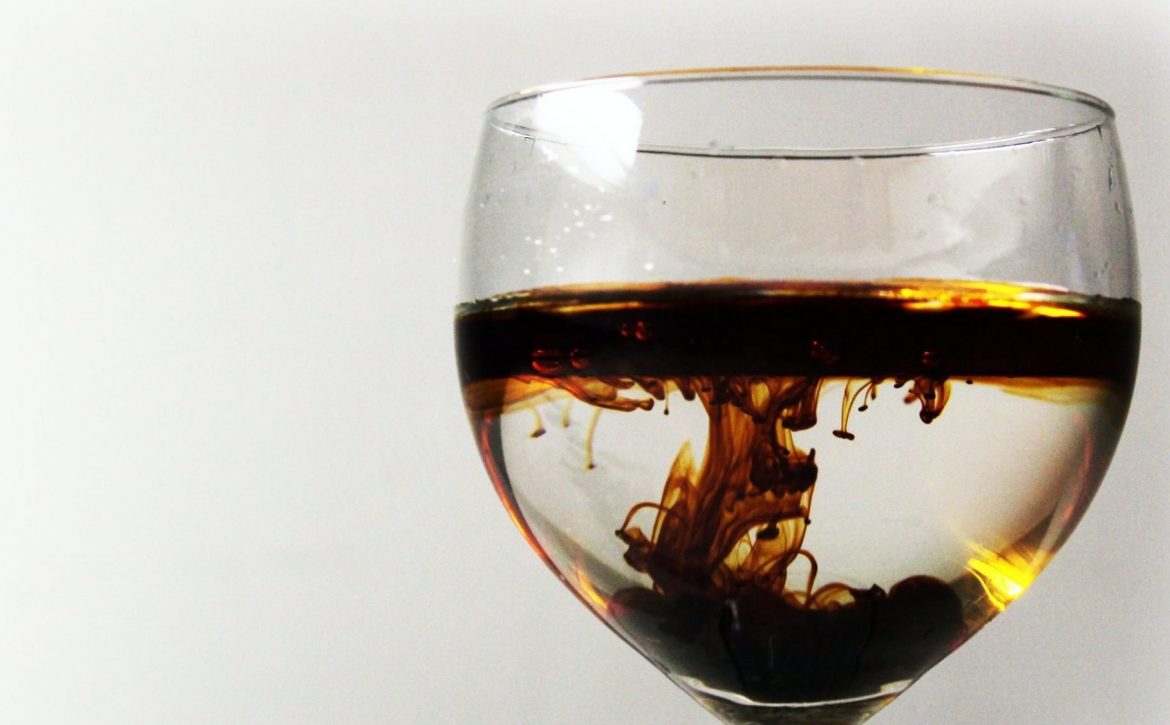 Is Soft Water Safe for Drinking?

Whilst looking for a solution to limescale issues, particularly water softeners you may have wondered is soft water safe for drinking? 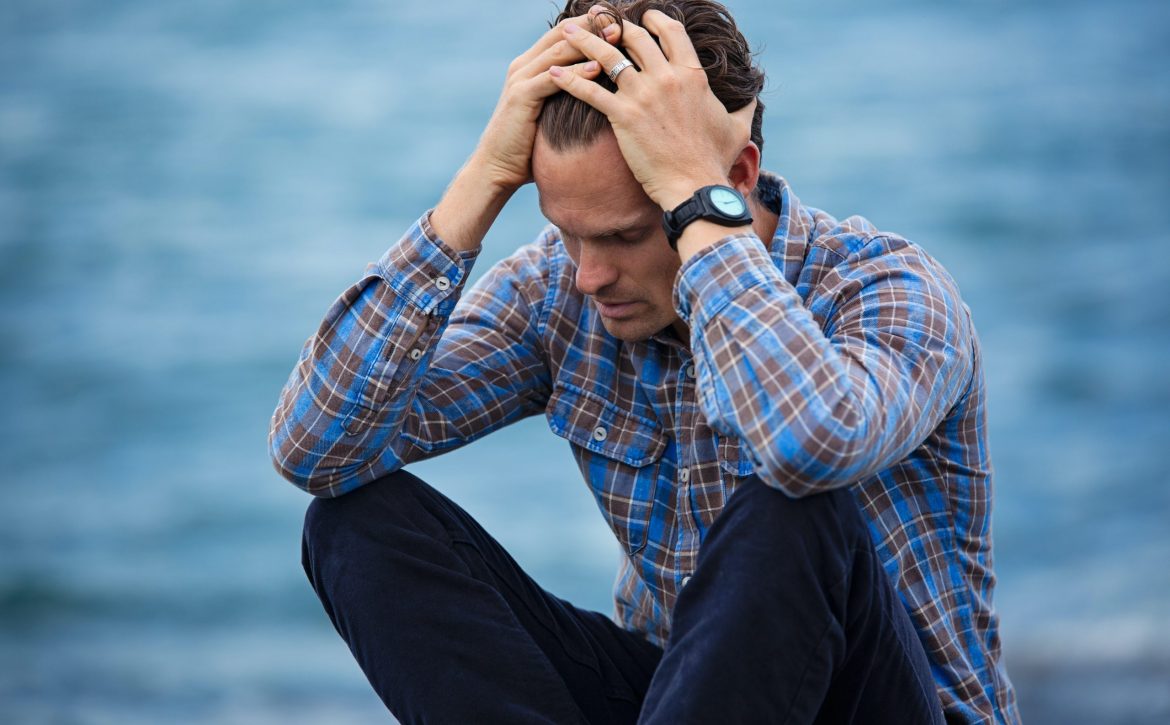 Does hard water cause hair loss?

Does hard water cause hair loss? Some people seem to make this claim, is it true? We take a look at the research to try to get to the bottom of this issue. 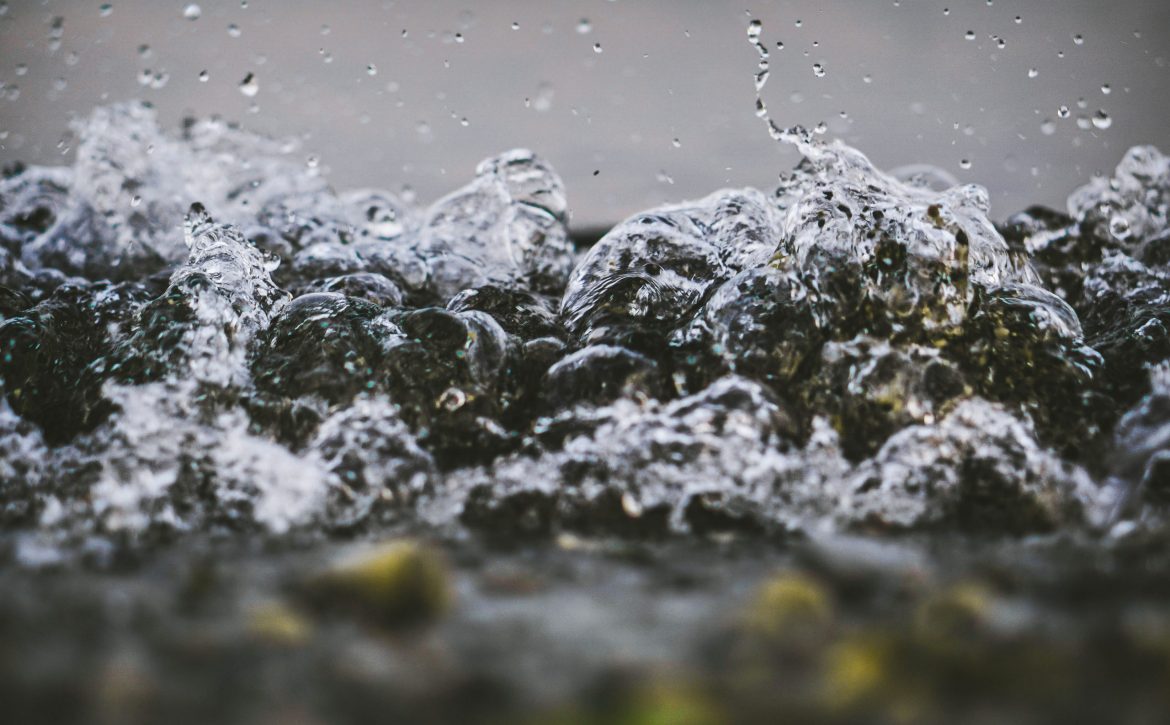 June 18, 2020
Sustainability and the EnvironmentHard Water

Hot water and the energy used to produce it often plays second fiddle in conversations surrounding sustainability. But should it be higher on the agenda? 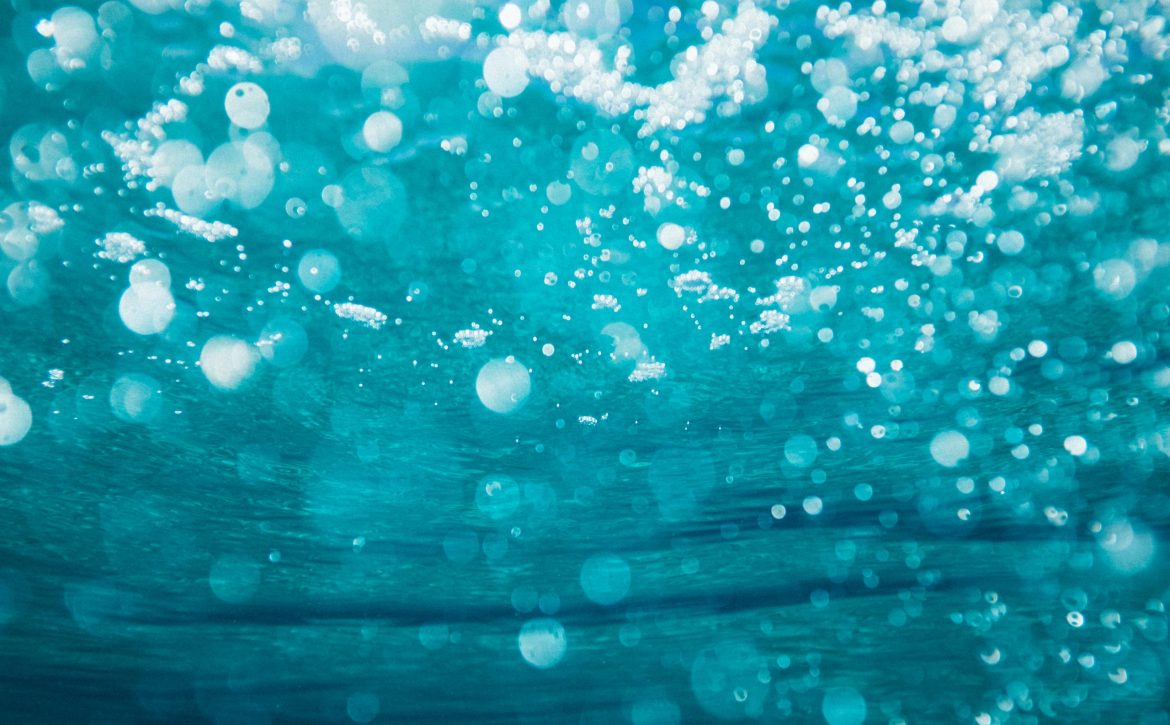 Can hard water cause kidney stones?

Does hard water cause kidney stones? It has been suggested there may be a link. We take a look at the science to see whether this holds any merit.

We know these are really testing times for everyone but we really want to show our appreciation and support for those people on the frontline.
So we are very pleased to offer a 15% discount to all holders of a Blue Light card or similar photo ID, from any of the emergency services.
You’re protecting us, and we’d love for a Halcyan unit to protect you and yours.

To claim your discount, please email us a photo of your photo ID, and we’ll ping you back your one-off discount code, which you can apply in our webshop, or just call us and we can help you over the phone.

Thank you from the team at Halcyan.